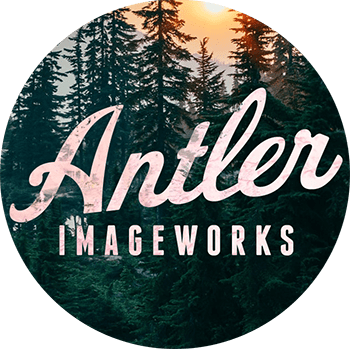 RAW files are proprietary to each camera manufacturer 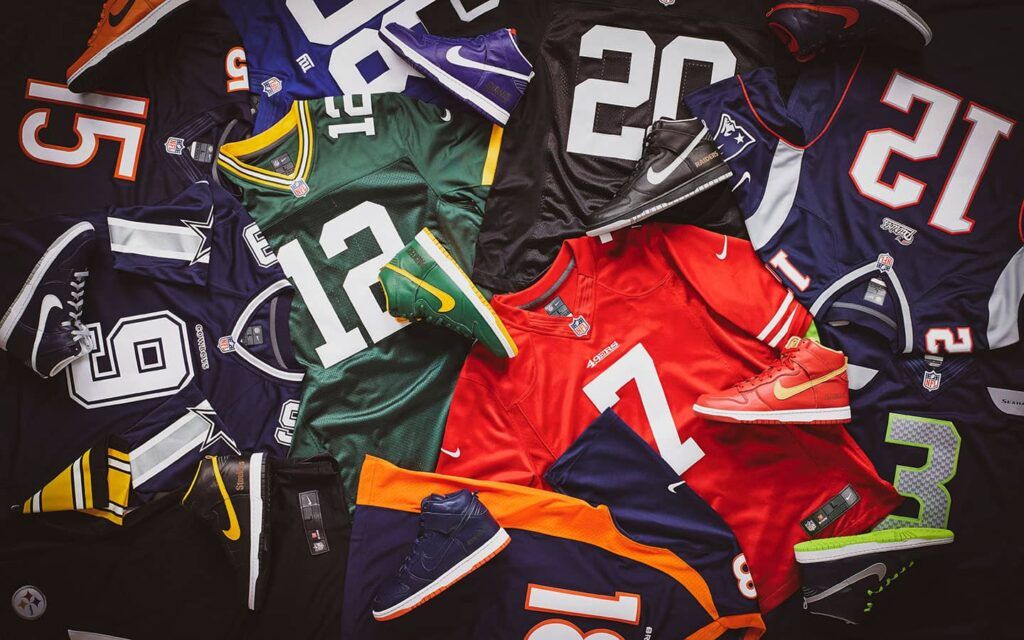 How does Photoshop open RAW files if they’re proprietary? Adobe has to buy each camera as it comes out in order to reverse-engineer the ability to open these files. Crazy I know, you’d think they could share the RAW format as open-source, but alas. That said, Adobe does have an open-source RAW file format called […]

Here’s to a NEW YEAR and new beginnings 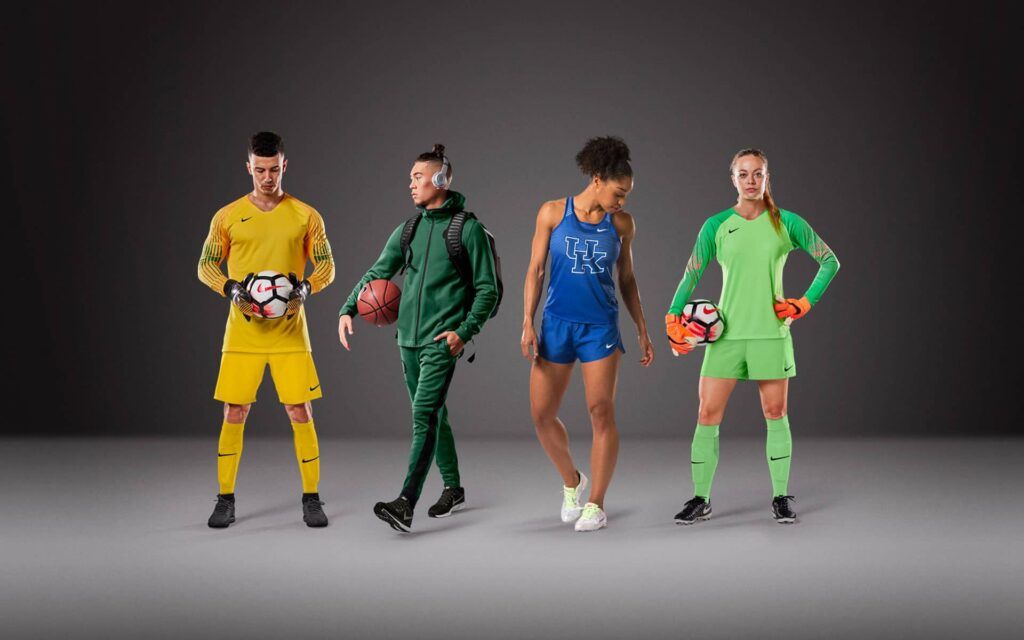 Learning new skills and distraction is a coping mechanism for me. I spent some of my downtimes in 2020 learning about auto mechanics. Random I know. I partly did this out of frugality/anxiety distraction from 2020 and partly to see if I could, in fact, a computer guy, learn some basic auto mechanics using free […]

Why is image resolution so important? 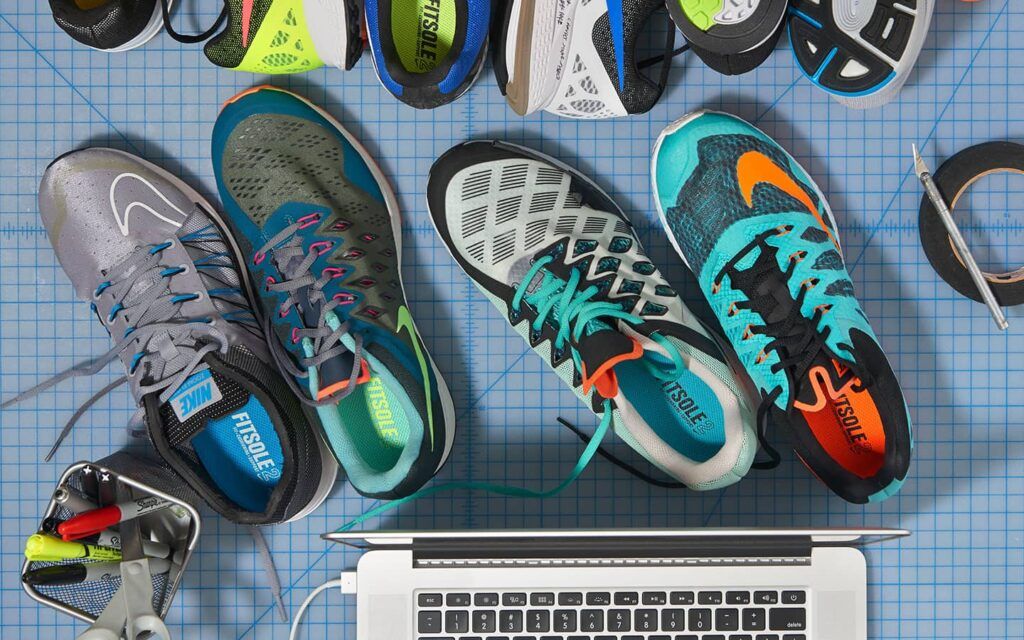 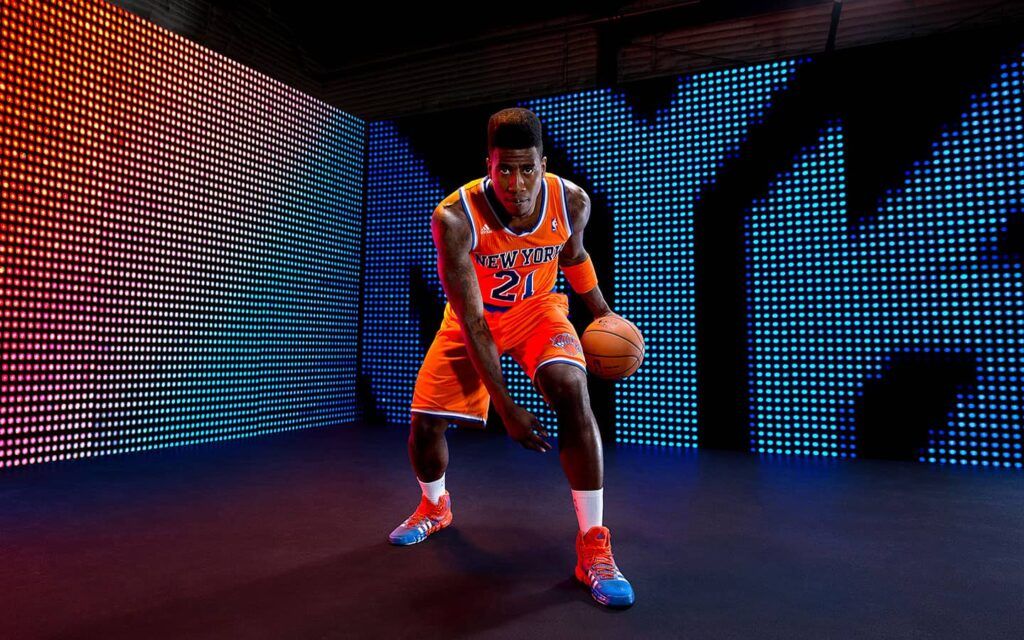 The downside of jpegs. When you shoot in a jpeg format your camera is adding filters and settings without asking you. Shocking I know. I’m questioning the integrity and foundation of the whole #nofilter movement. Your digital camera manufacturer wants you to be excited about their image quality and so they add some contrast and […]

What is RAW re: images vs hamburgers 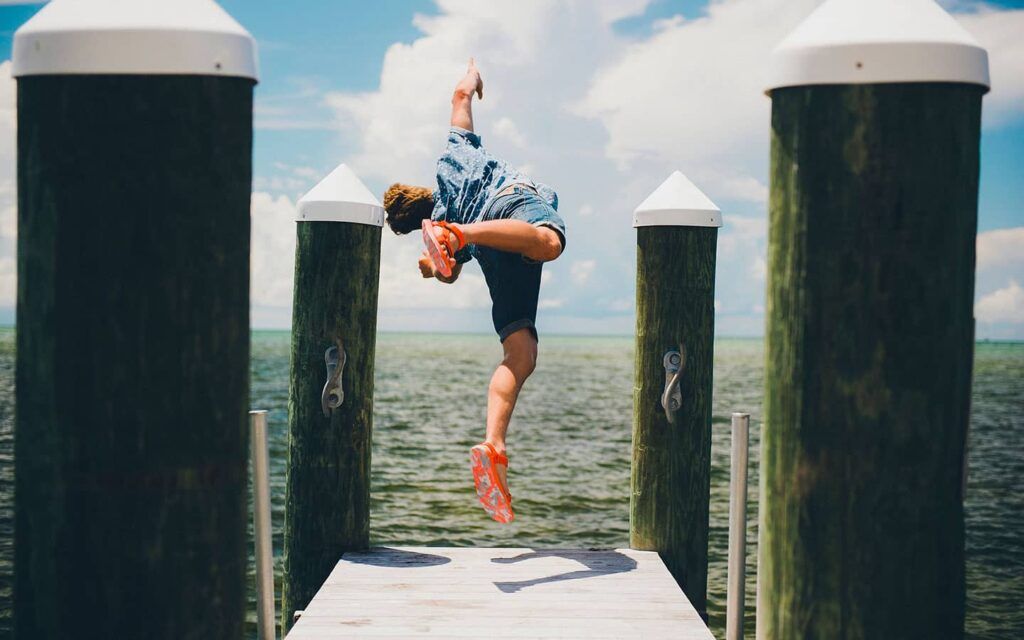 RAW hamburgers = bad, RAW digital file-format = good. I think that sums this up pretty well. Remember how I mentioned that resolution increased the number of pixels (and file size) which also increased flexibility and options in working with a digital image? {LINK} A RAW file has less stuff baked-in re settings and because […]